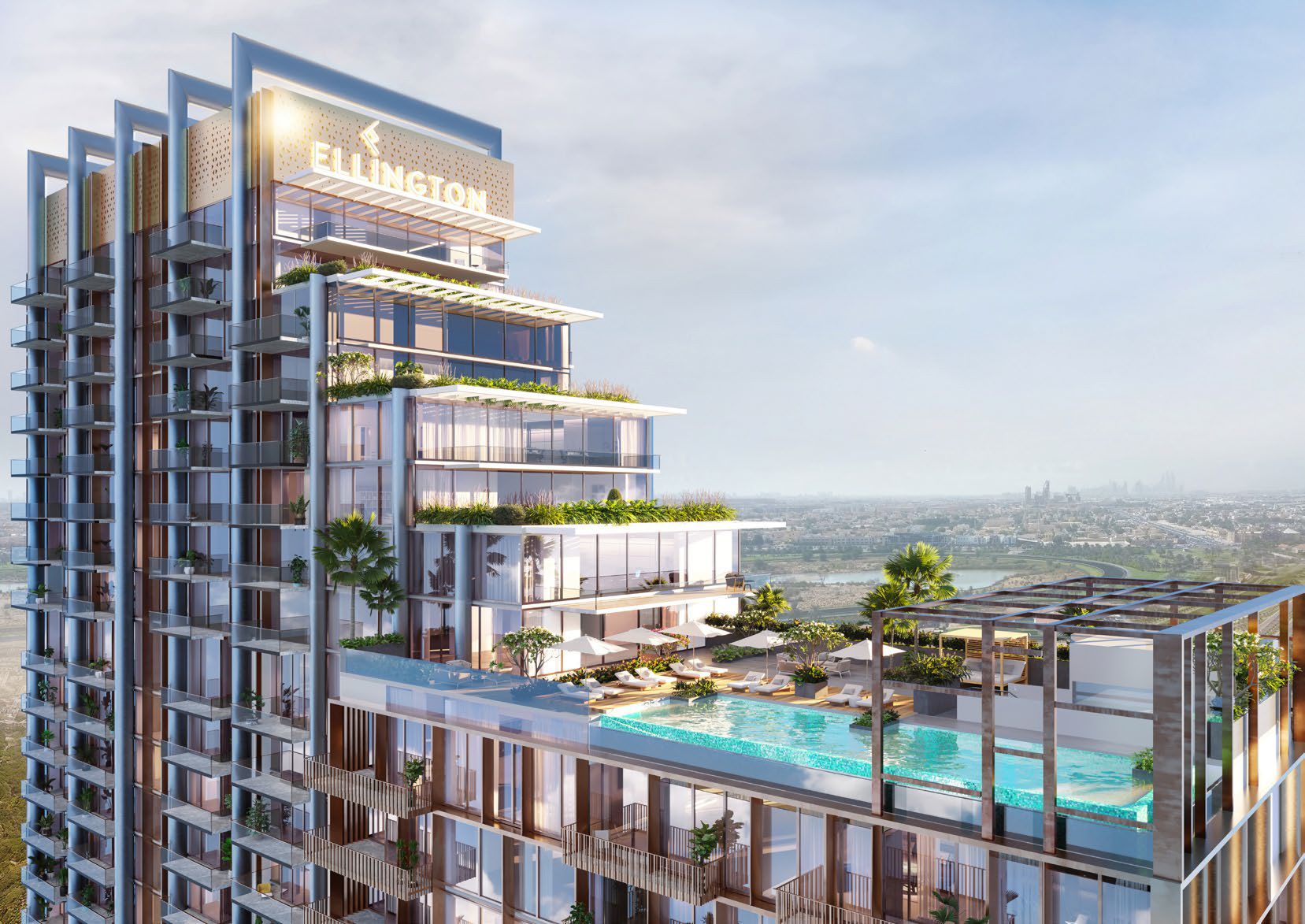 THE NEXT STEP IN FAMILY-FOCUSED LIVING

The Highbury marks a new era of expansion for Ellington Properties and higher perspectives for our residents. Instead of sprawling outwards, the development extends upwards, with a philosophy true to our values of design-led living.

The Highbury begins a new chapter in Mohammed Bin Rashid City, an area fast becoming an extension of the sociable and all-embracing Downtown Dubai. The vision of the property takes a grand leap to a new level of individuality and aspiration by bringing together two contemporary buildings over 29 storeys
set on a garden- strewn podium. The two parts of the building are merged with a seamlessly interconnected plan, separated by their own visual character.

The transition between the connected buildings is visually treated with a stepped facade that culminates in a gradual transcend from ground-level gardens to the upper-level duplex apartments and roof terrace. 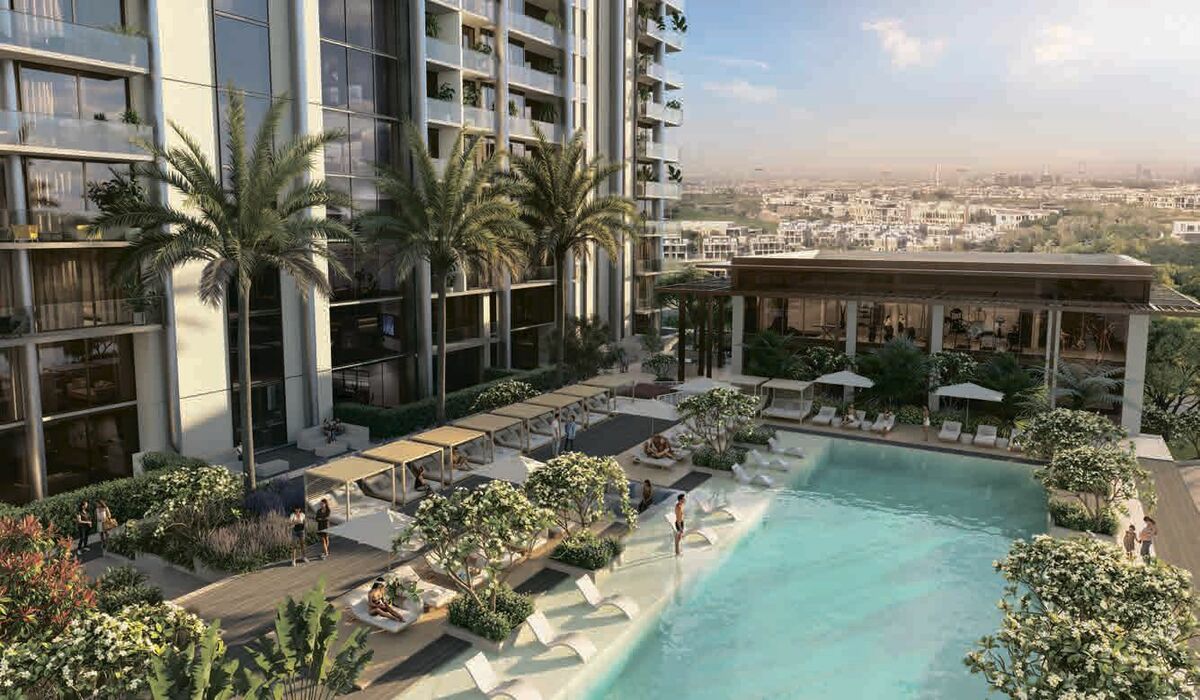 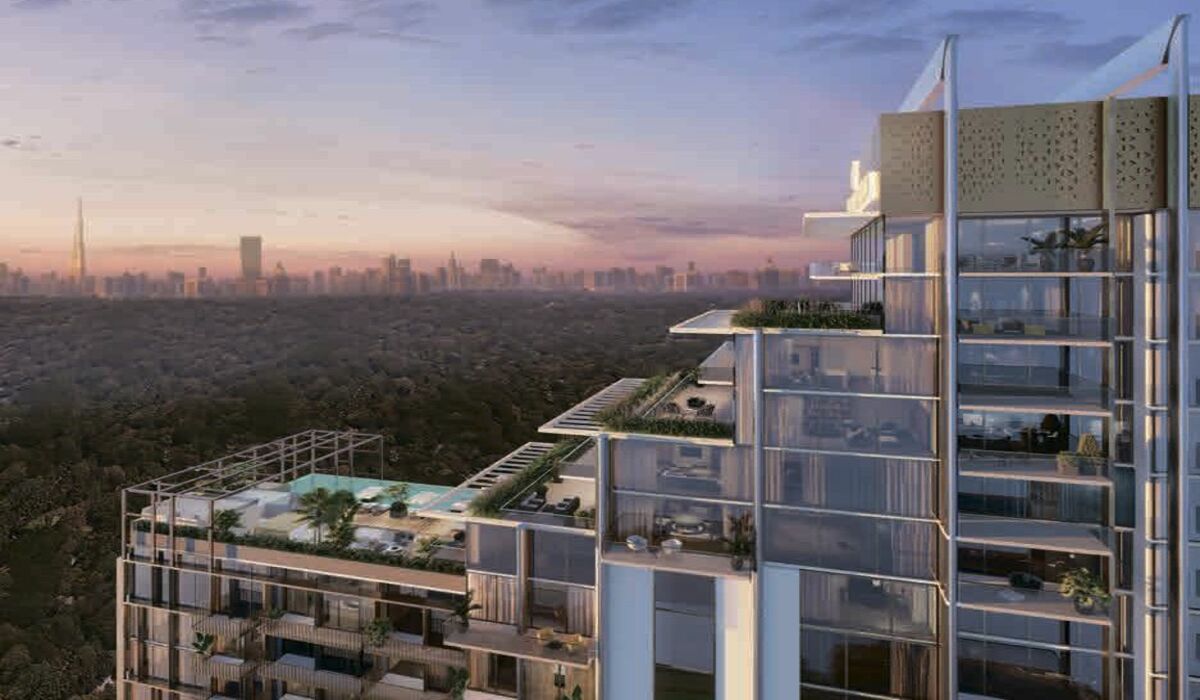 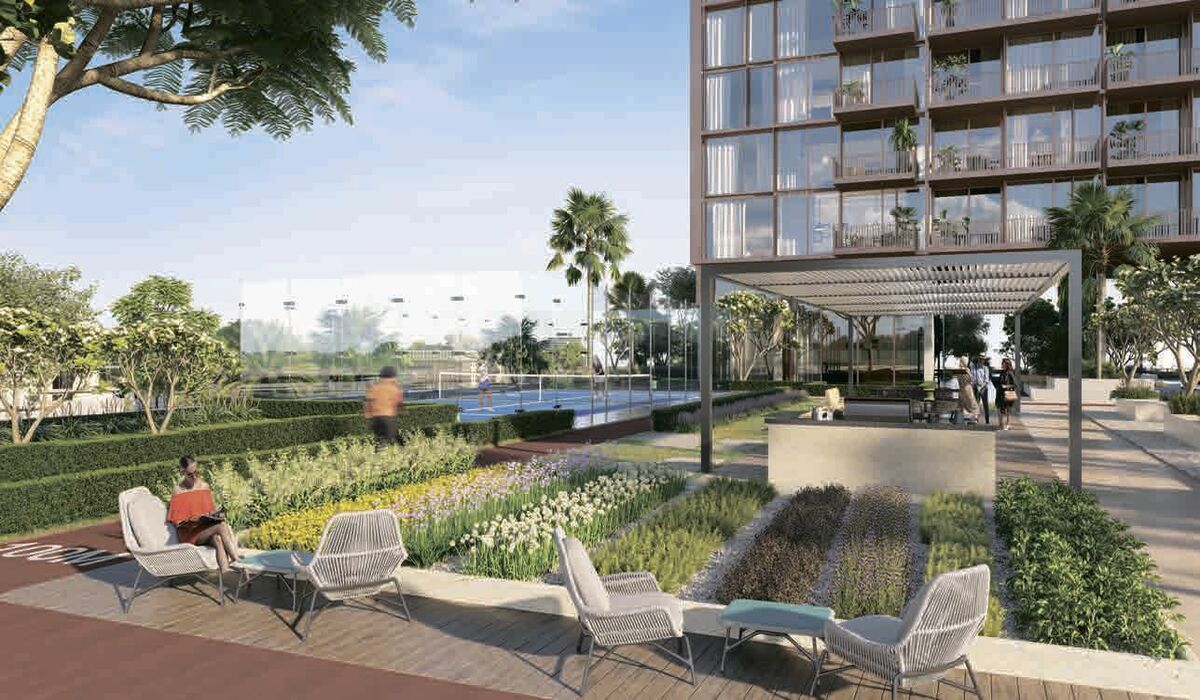 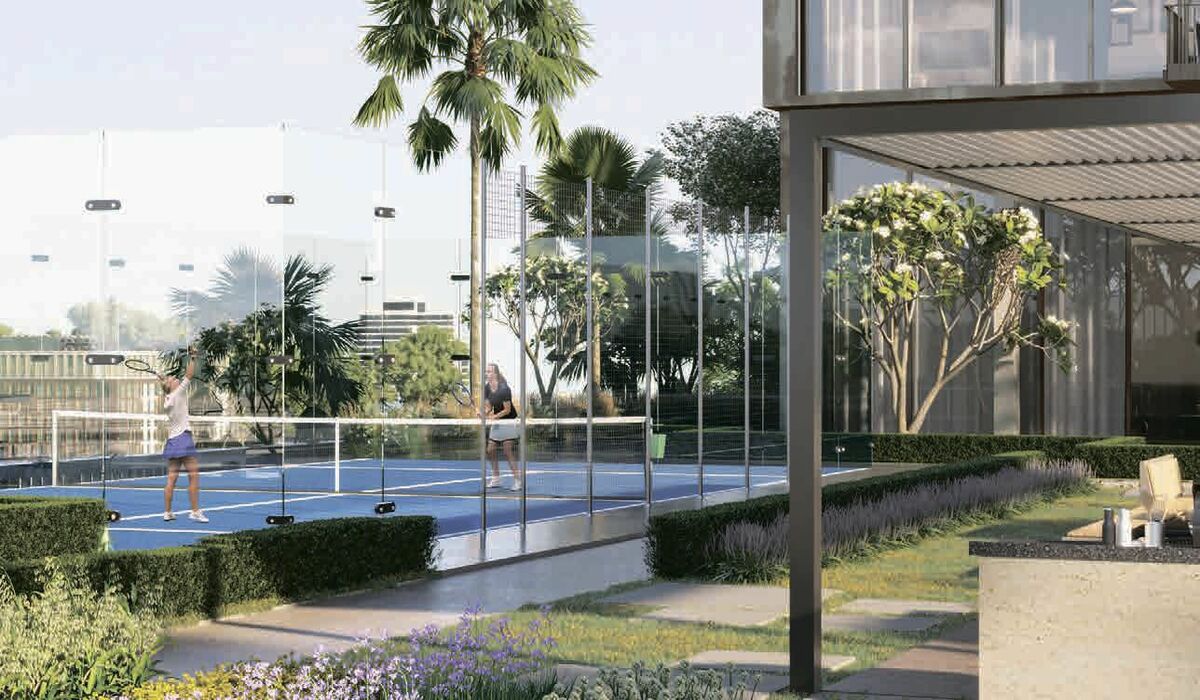 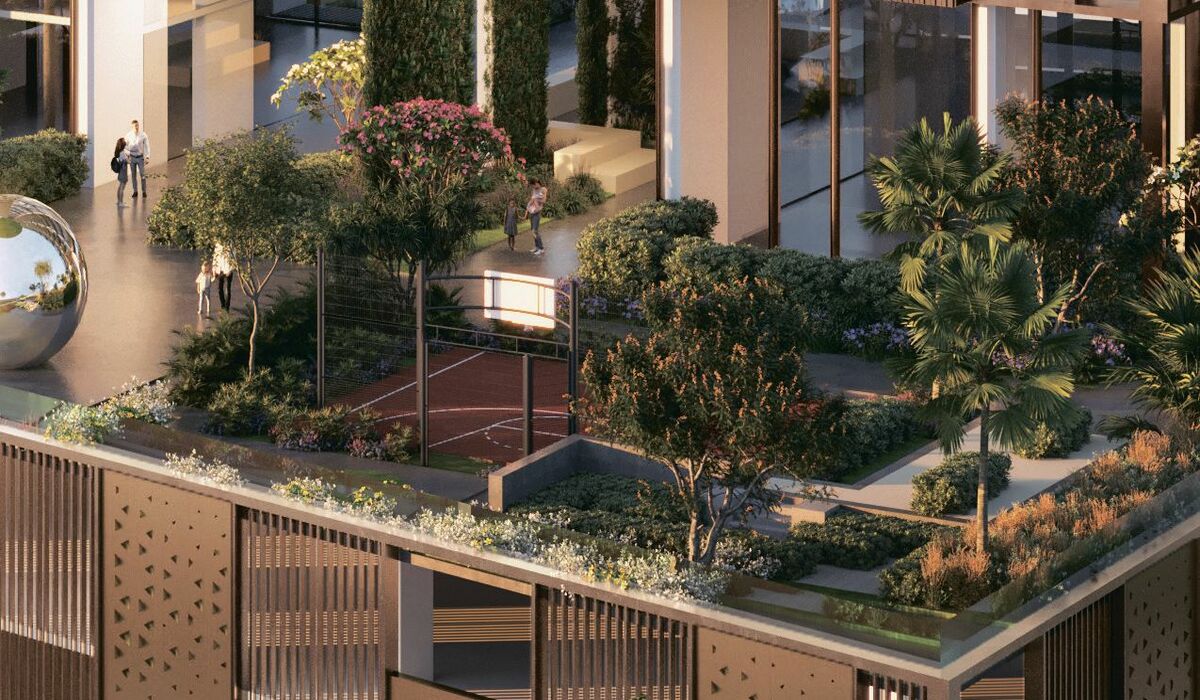 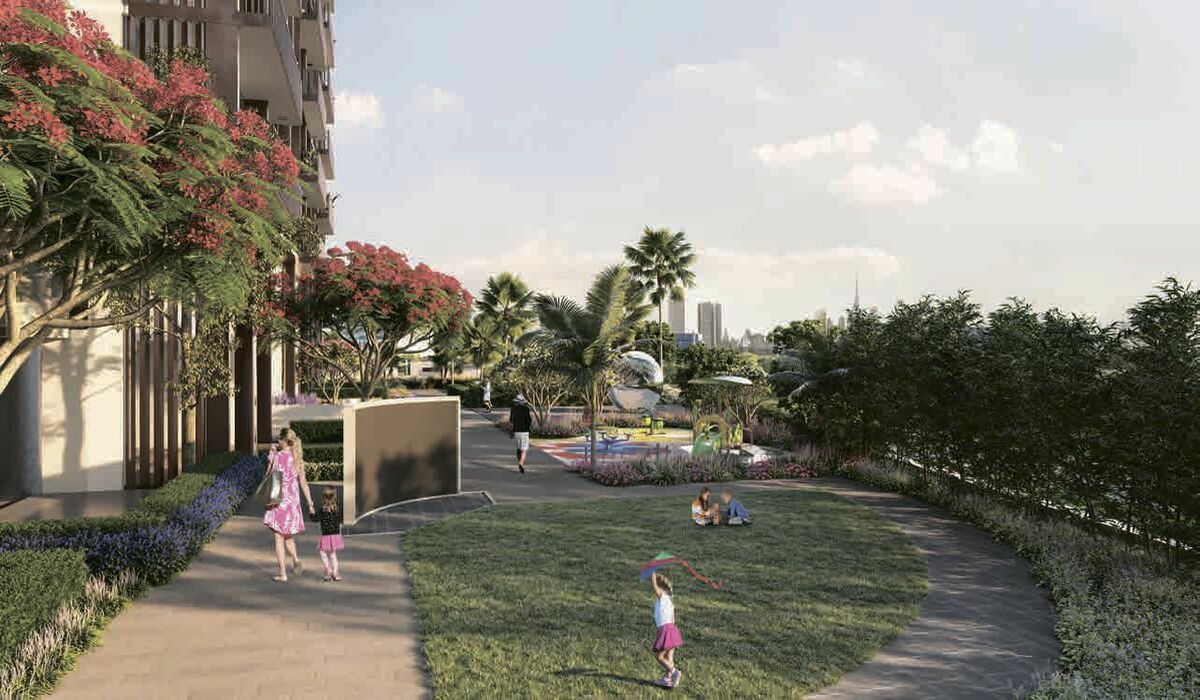 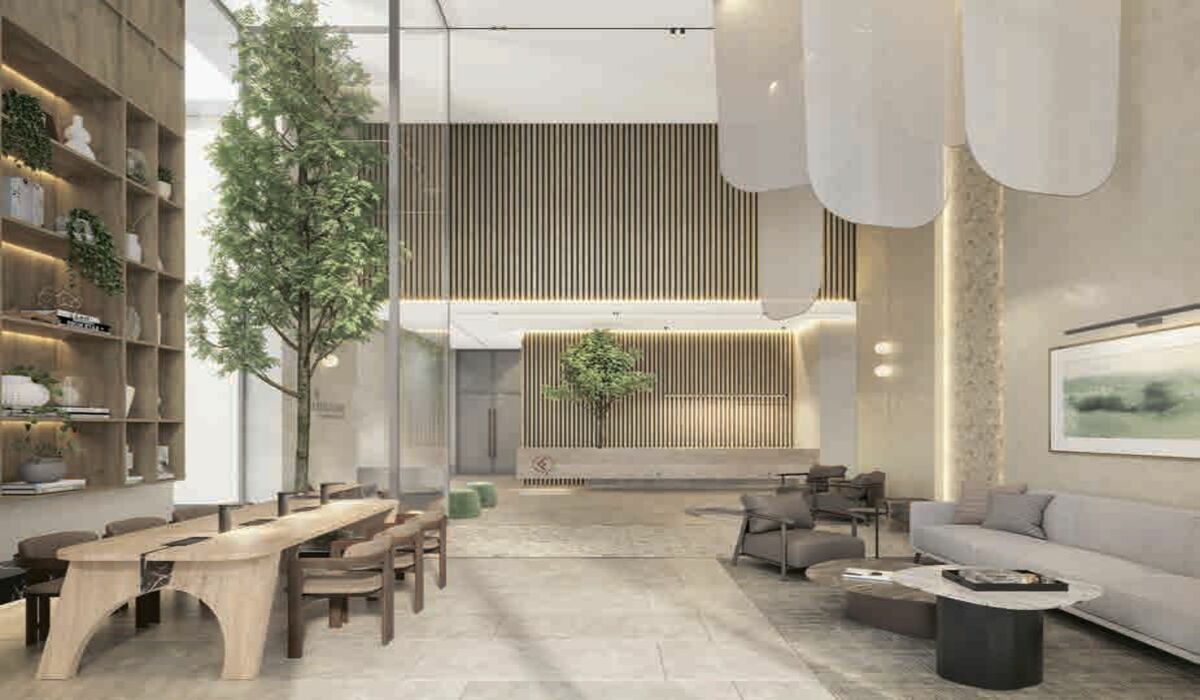 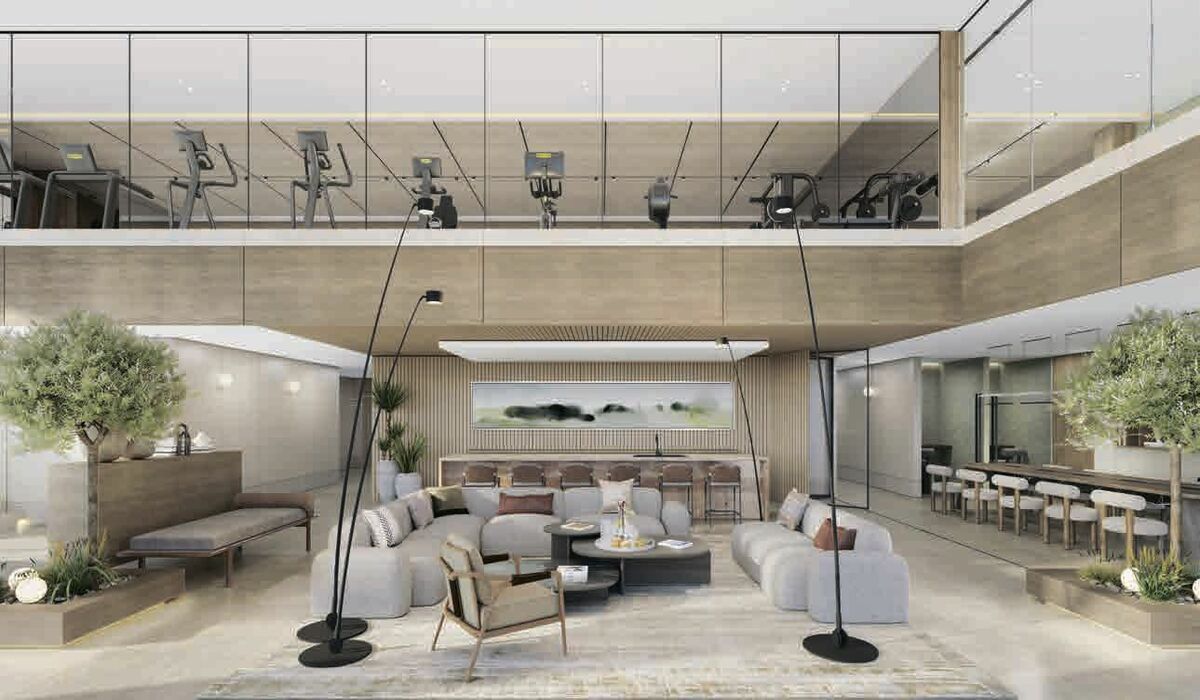 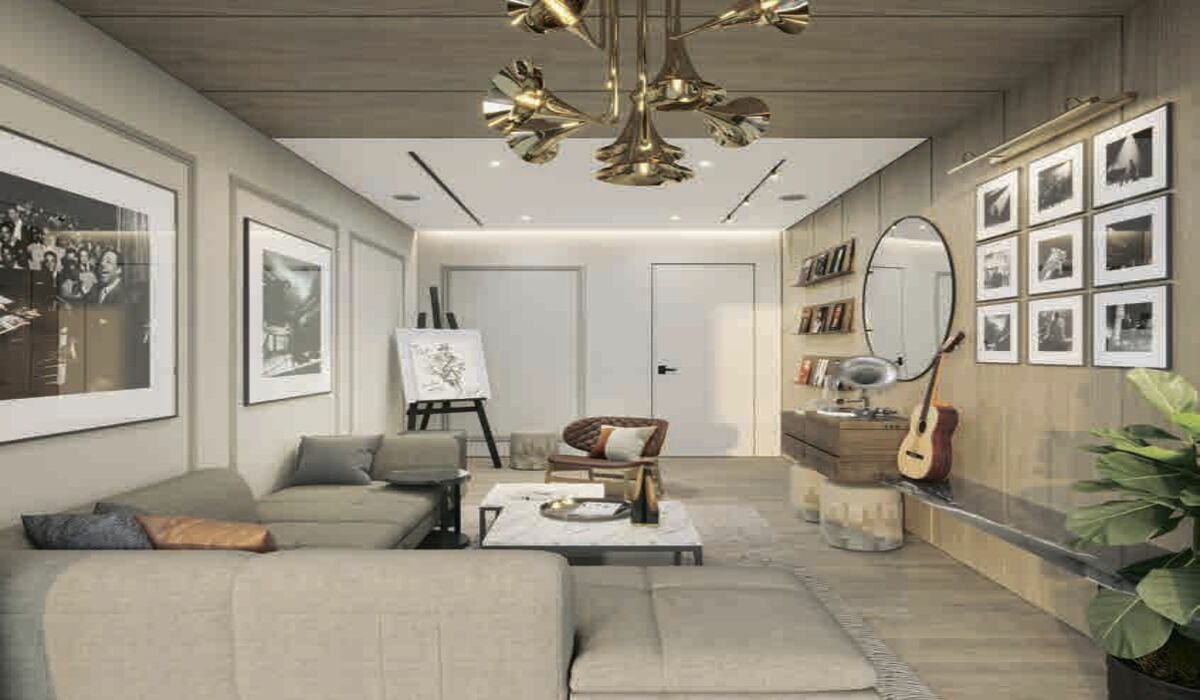 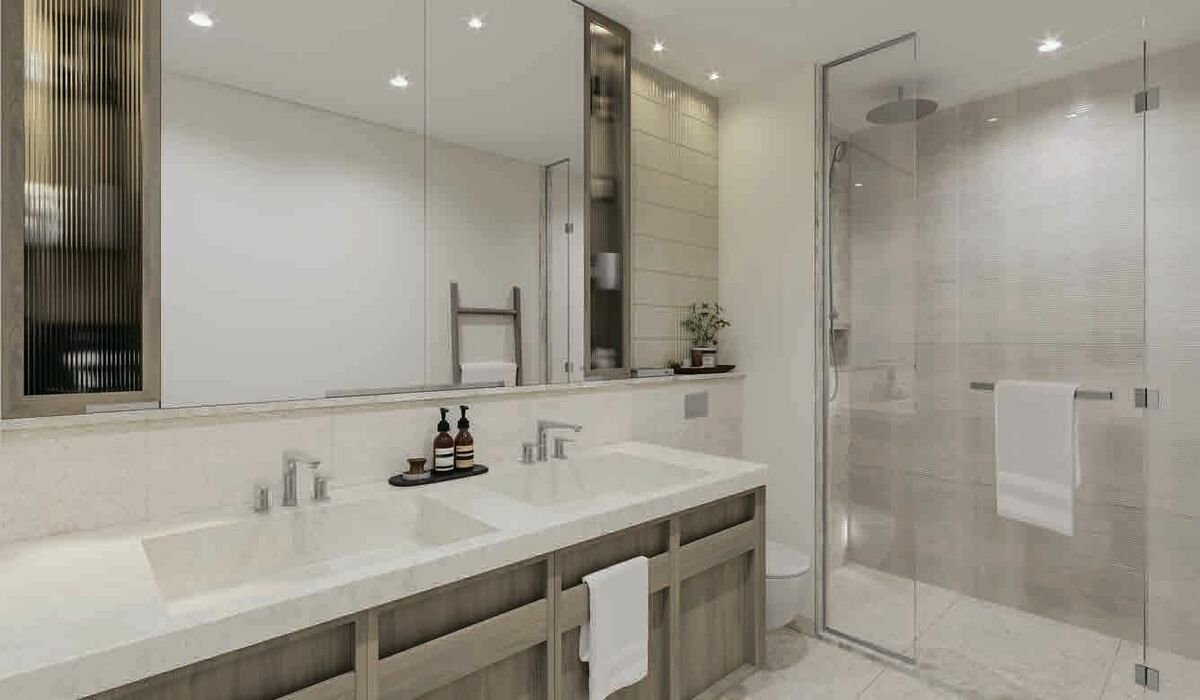 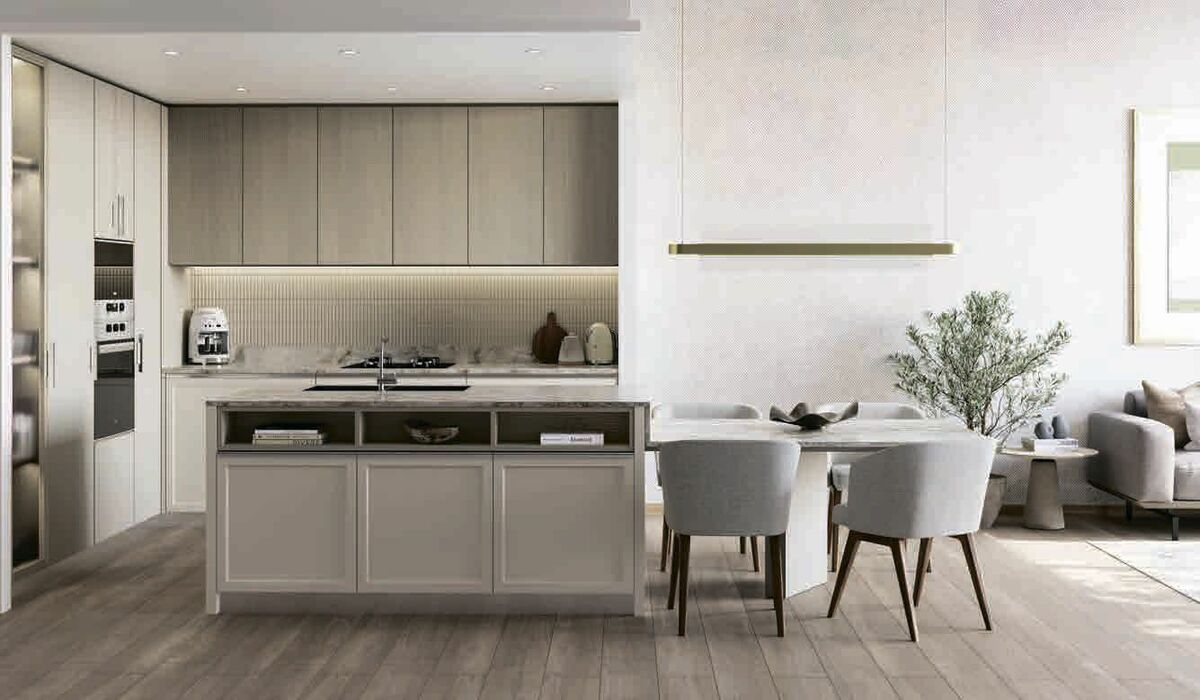 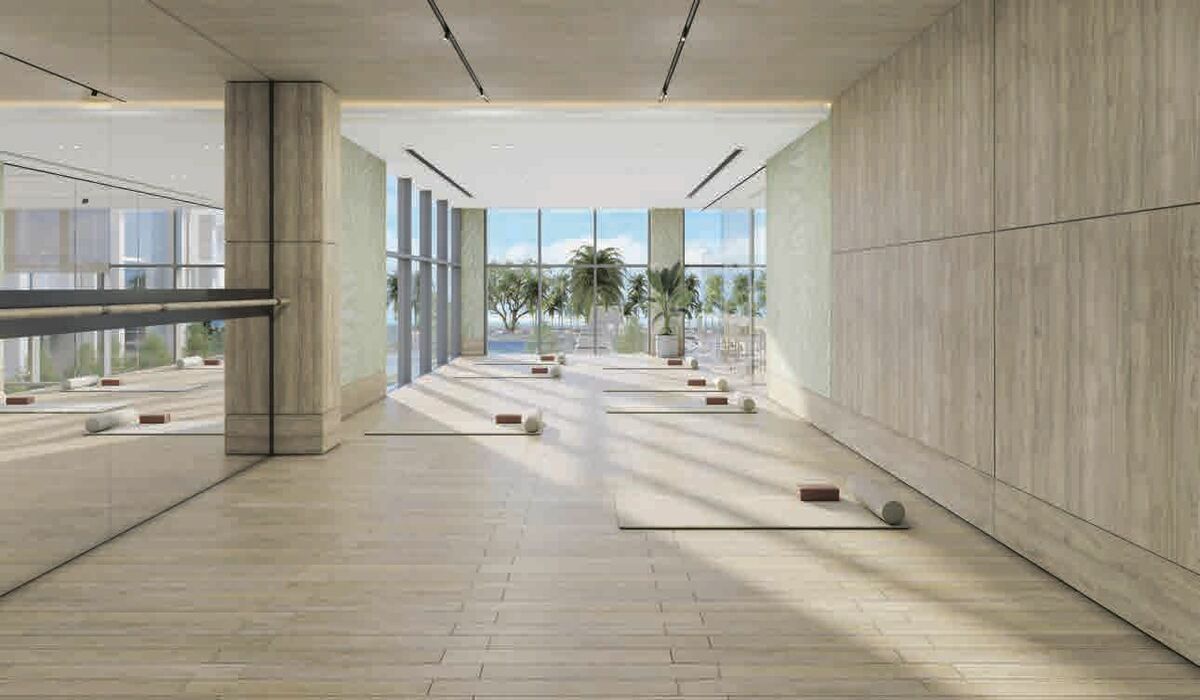 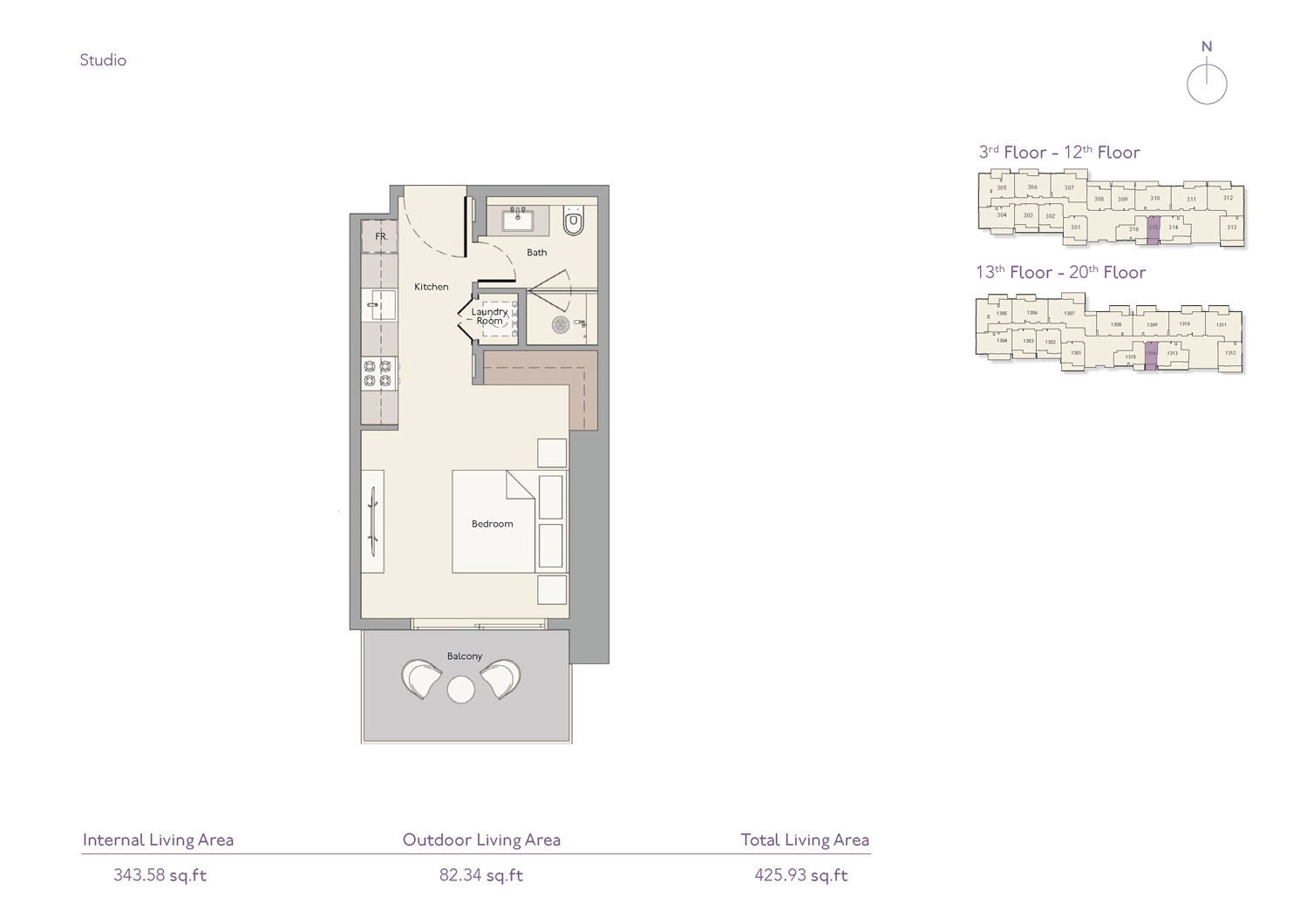 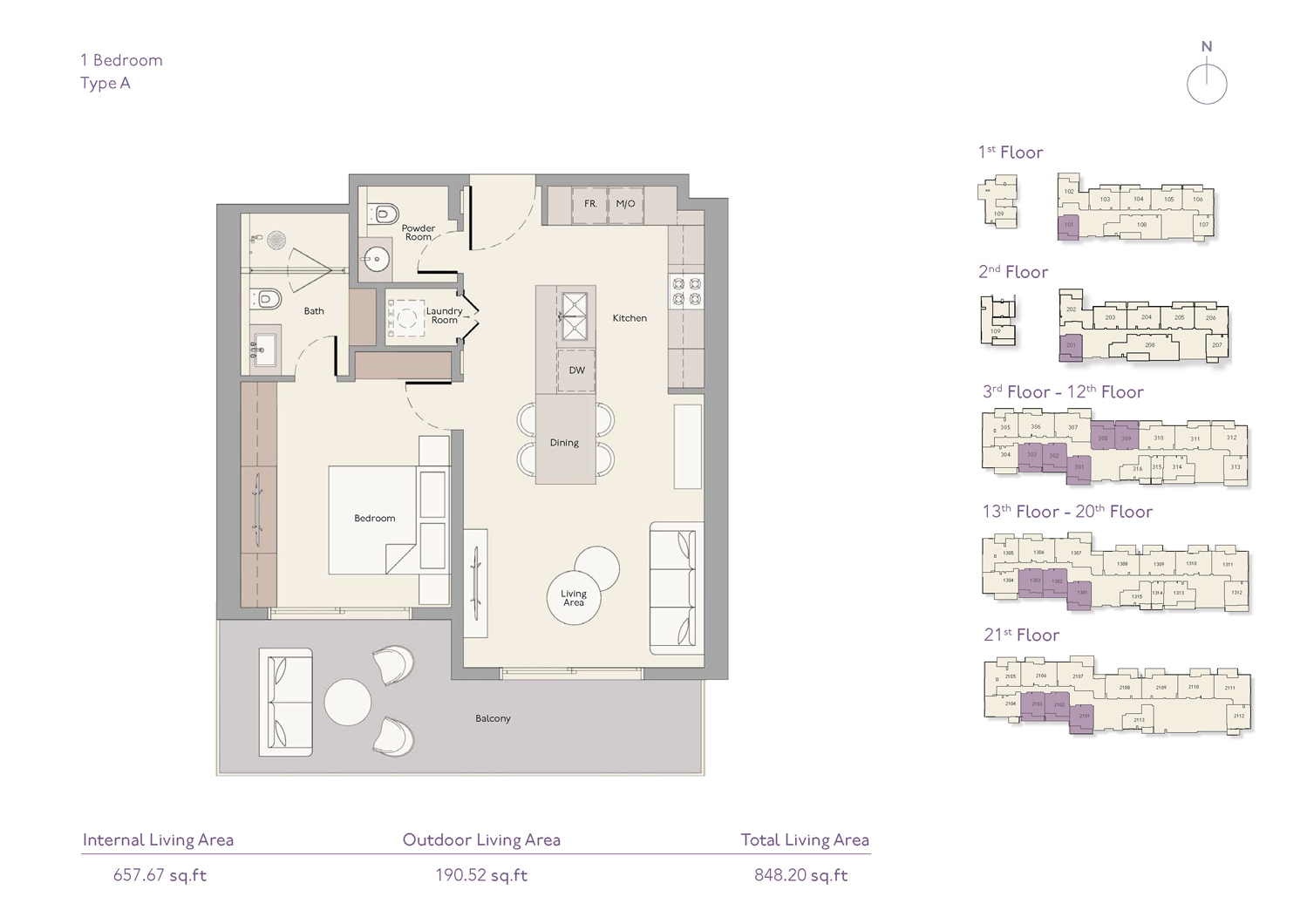 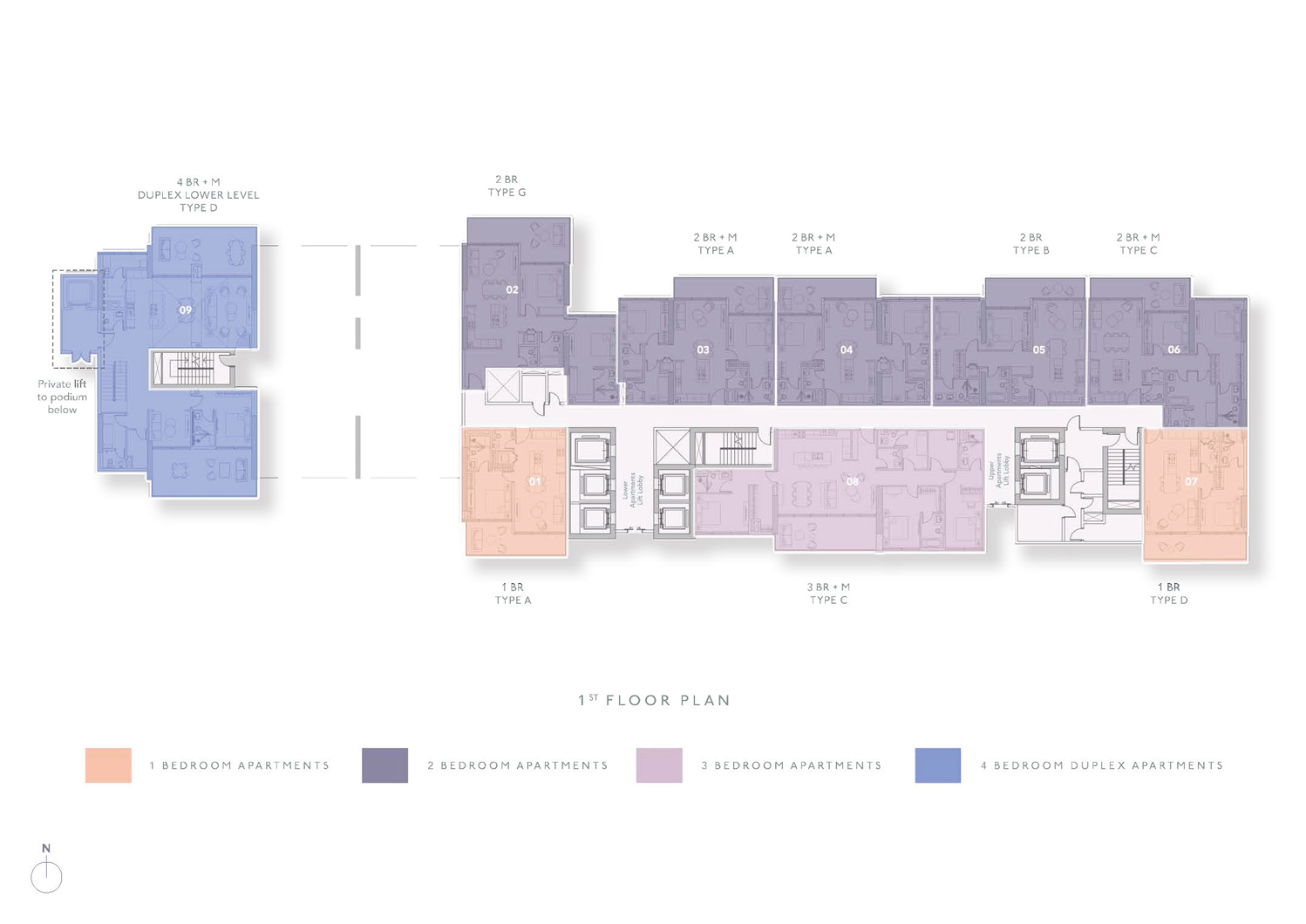 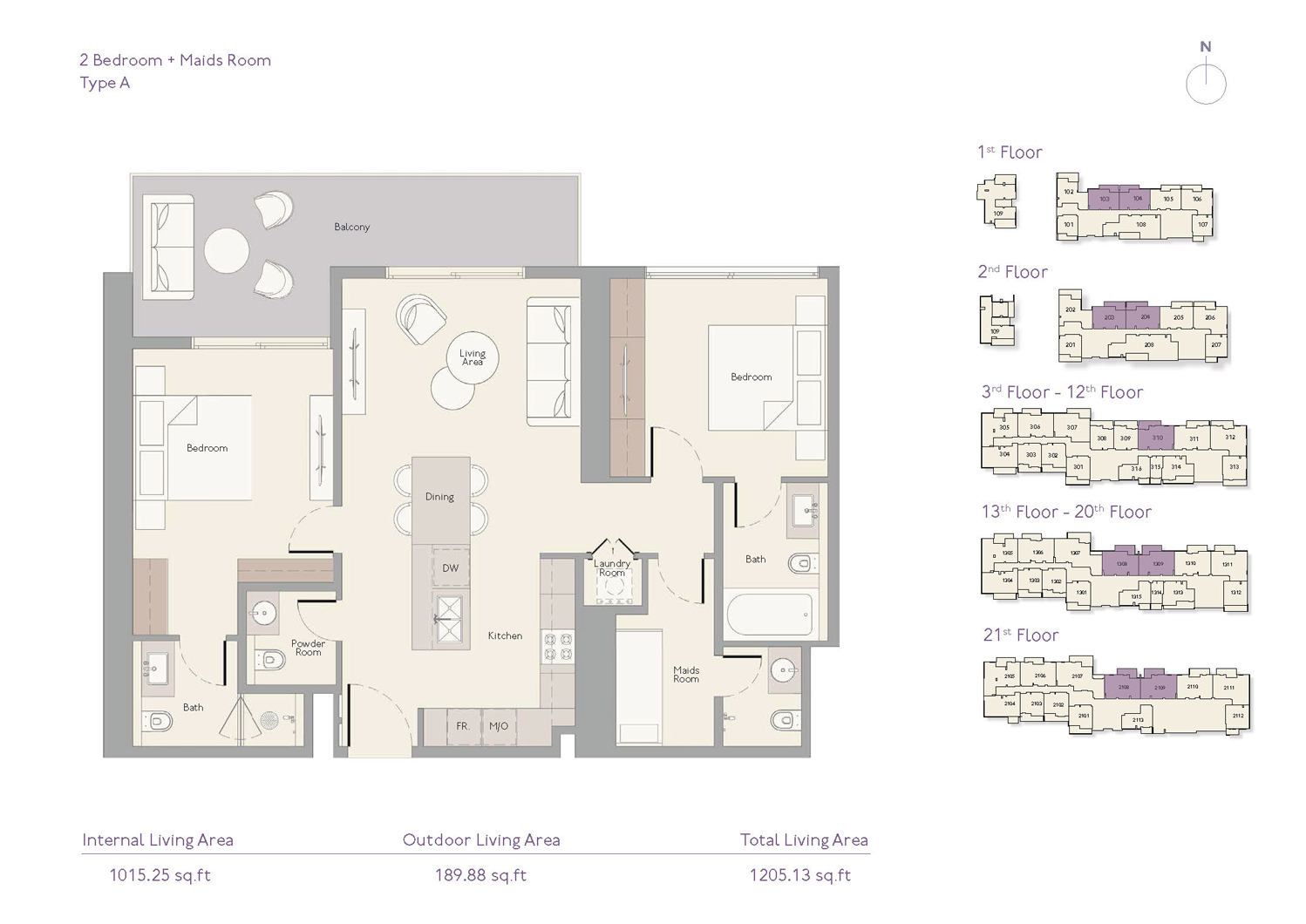 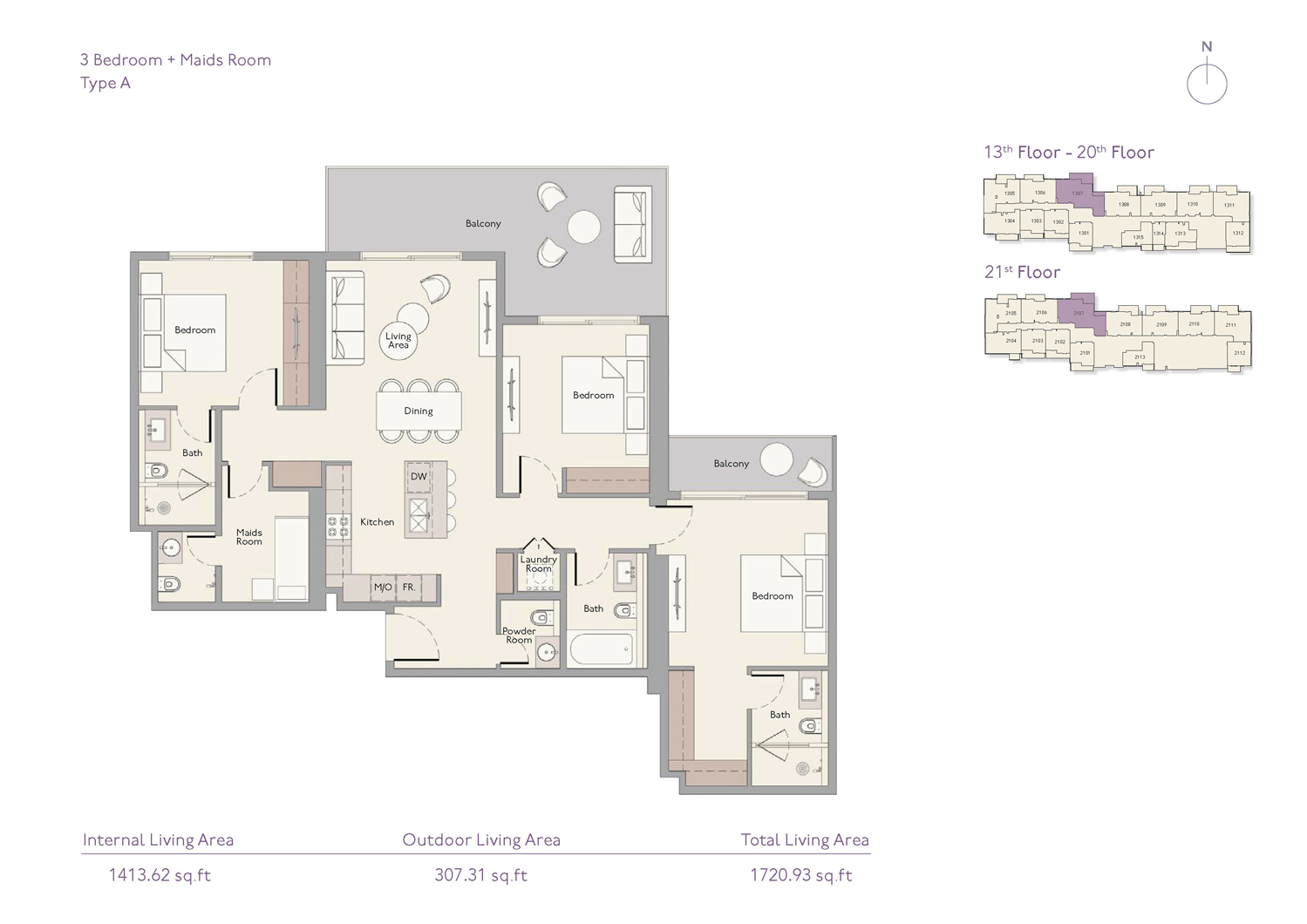 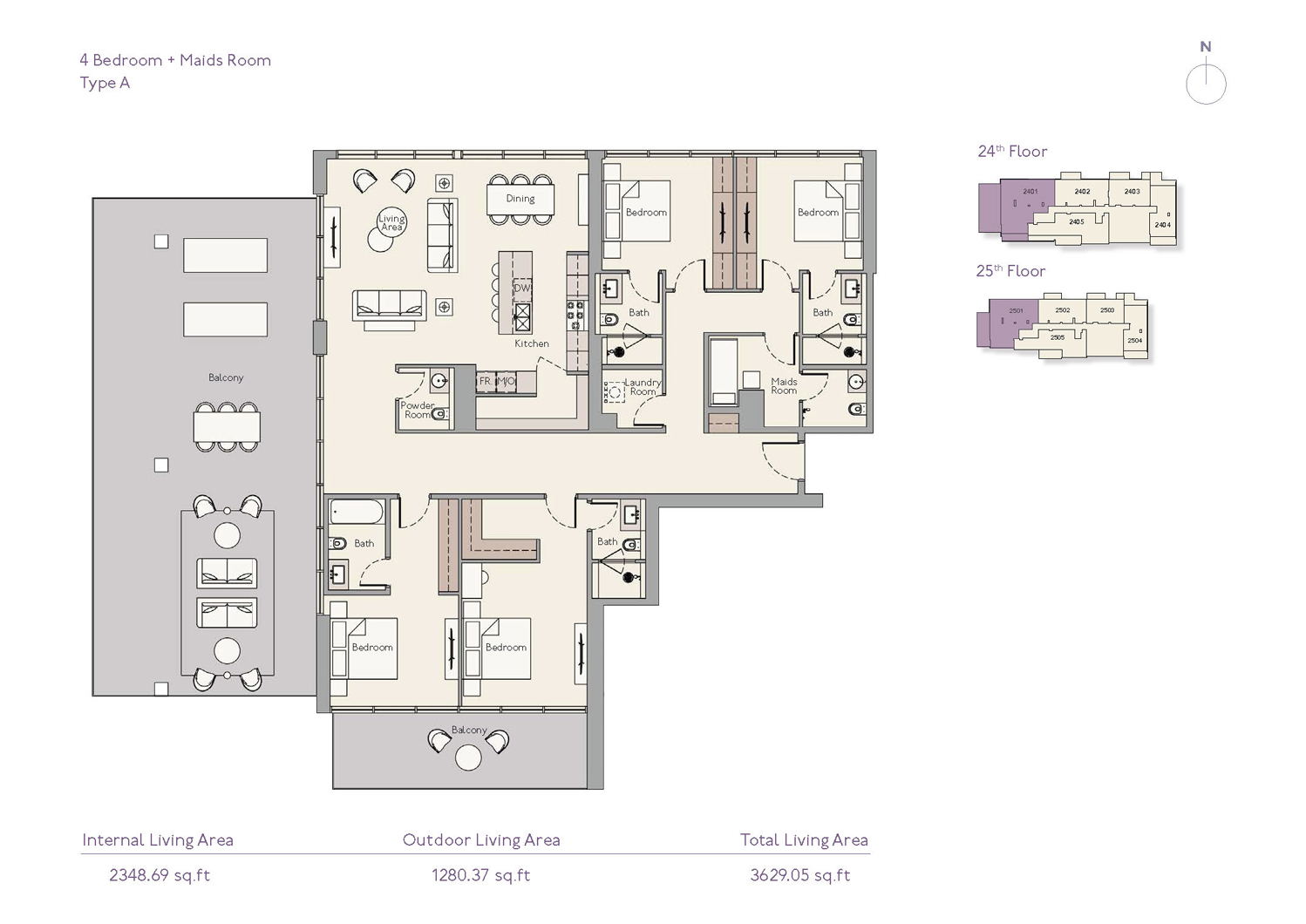 The Highbury by Ellington is located at the renowned destination MBR City, Dubai that offers an exclusive address, where residents can find hassle-free access. The Mohammed Bin Rashid City is well known for its leisure lifestyle that is design to offer residents and guests with everything they need for.

The locality provides convenient access to a wide variety of establishments, including well-known hospitals, international schools, colleges, entertainment zones, museums, shopping complexes, and retail centers, amongst many others. The address of the project is located in a convenient and close proximity to a number of the city’s other well-known attractions, including Global Village. 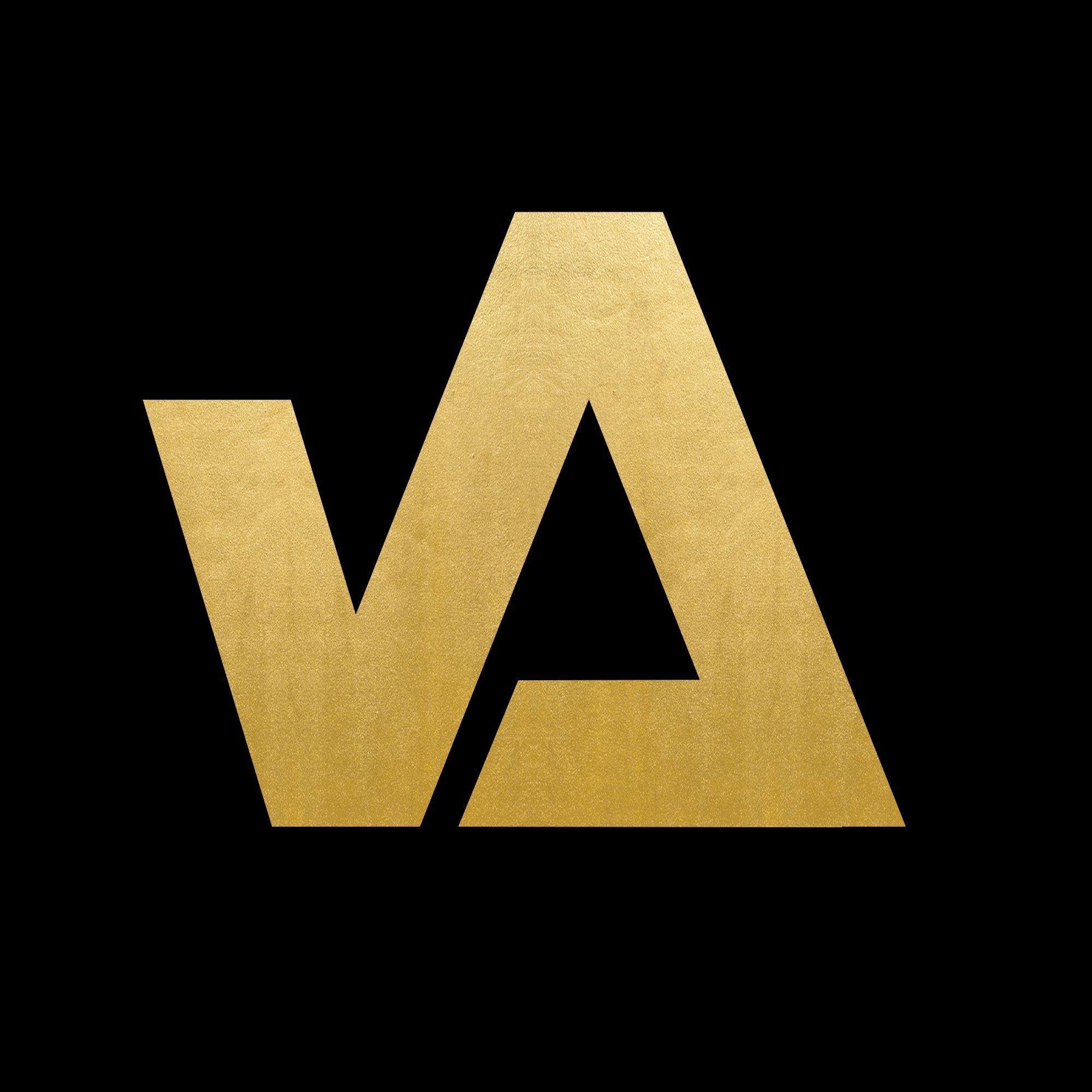 Astonishing Views I Brand New I 2 beds I 1 Residences 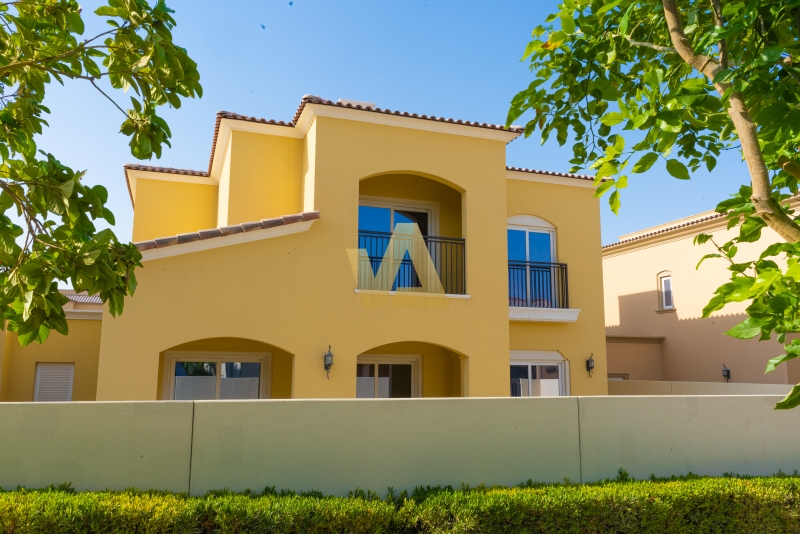